Seth Moniz who was chosen by SURFING Magazine as the Number 1 contender in the Open Mens waltzed off with a title in this premier division.  It was a back-to-back win for Moniz. Or, that’d be better said as the Monizes. Seth’s older brother Josh won Open Mens last year. With Josh having graduated, 2015 was Seth’s time to  win the damn thing. Dem some good genes. 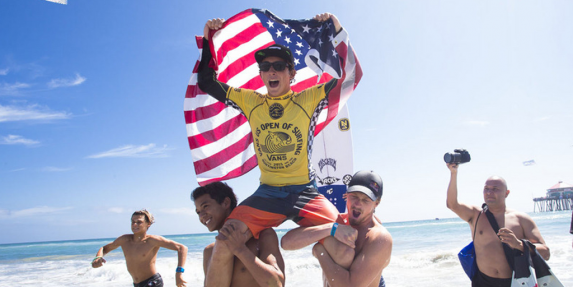 Griffin Colapinto Wins the US OPEN of Surfing Pro Junior 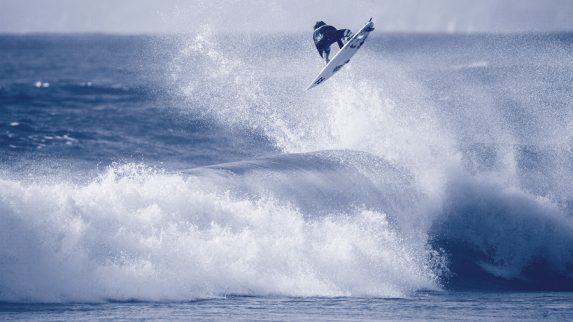