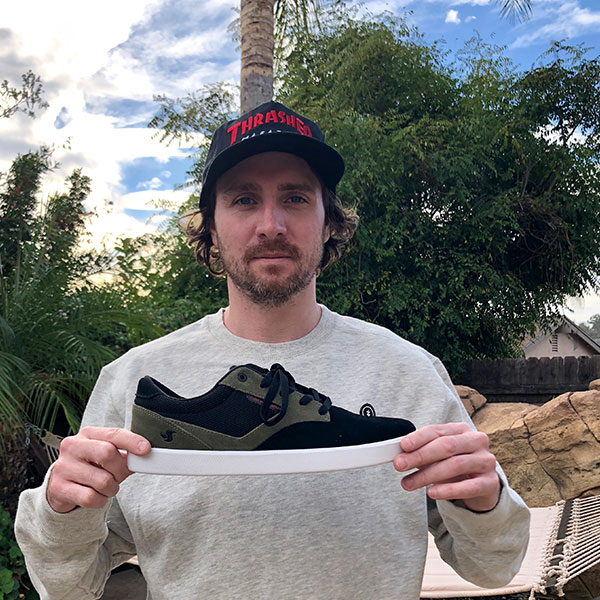 Greg Lutzka is a professional skateboarder who is known for technical skills that helped him win countless contests including the X-Games (two-time Gold medalist), The Maloof Money Cup, multiple Dew Tour stops, multiple World Cups, and he is the only skater to date to have won the highest respected contest in the industry, the Tampa Pro, three times. Greg has gained the reputation as one of the hardest working skateboarders in the industry. At age 18, Greg moved from the Midwest to Southern California, which people in the industry refer it to as the Mecca of the action sports world. He represents his sponsors to his fullest ability and continues to concentrate on progressing his skateboarding year round. During the course of his career, he has filmed renowned video parts for Almost & Darkstar Skateboards, Osiris, and Oakley. Greg has cross-branded himself with companies such as Harley-Davidson and Aqua Hydrate. He was able to hold his core skateboarding value while also acting in movies, commercials, and music videos. In his free time, he enjoys snowboarding, motorcycle riding and spending time with family and friends. 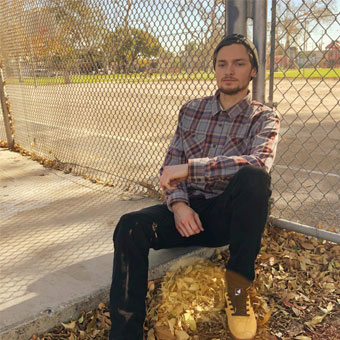 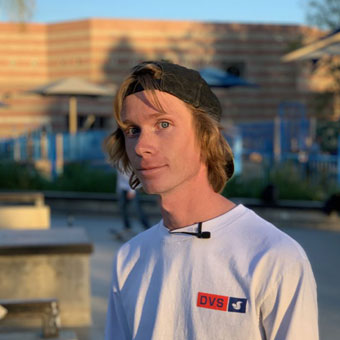 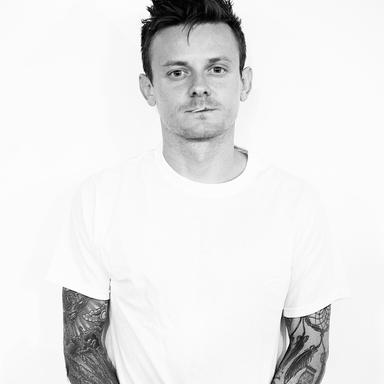