Surf team rider Griffin Colapinto & Vacation Club takes us on a visual journey through a few sessions around Southern California.

Hole In The Sky (feat. Griffin Colapinto) from Vacation Club on Vimeo. 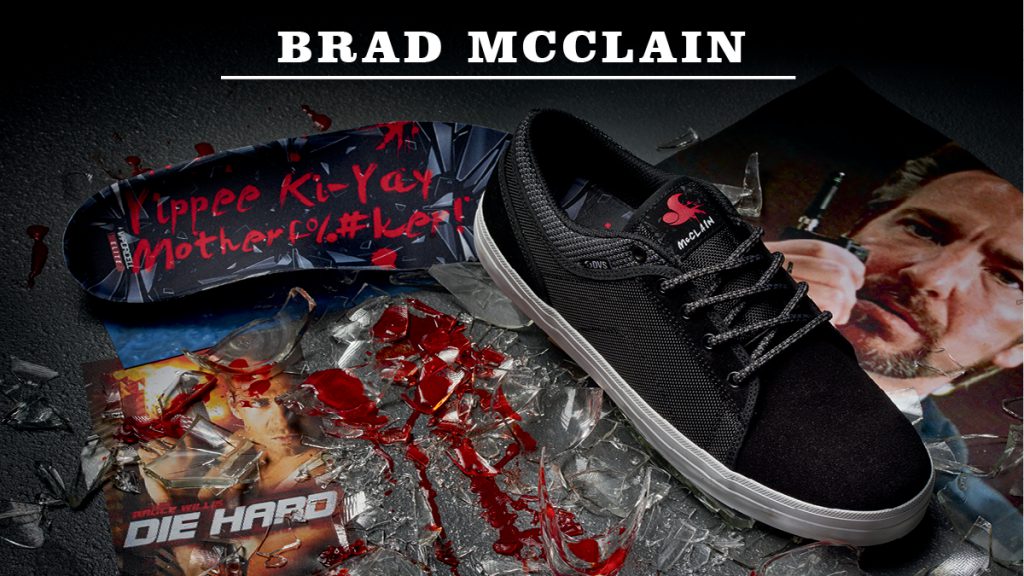 Deegan wrote a biography at 10 years old on what he would be doing in the future. He has definitely made all those dreams come true and more. As co-founder of Metal Mulisha, he is one of the most recognizable names in action sports. Through 23 X Games appearances, Deegan has taken home 14 career X Games medals including 10 in Moto X and four in Rally, with four golds in total. He has now moved to the Lucas Off Road Racing Series and has been dominating the series since 2011. His two kids Hailie and Haiden are now making names for themselves in the racing world. His mission in life now is to see his kids succeed, and help them by making it to the top of their games too. Directed by: Andrew Pagano @andrewpagano Presented by: DVS Shoes